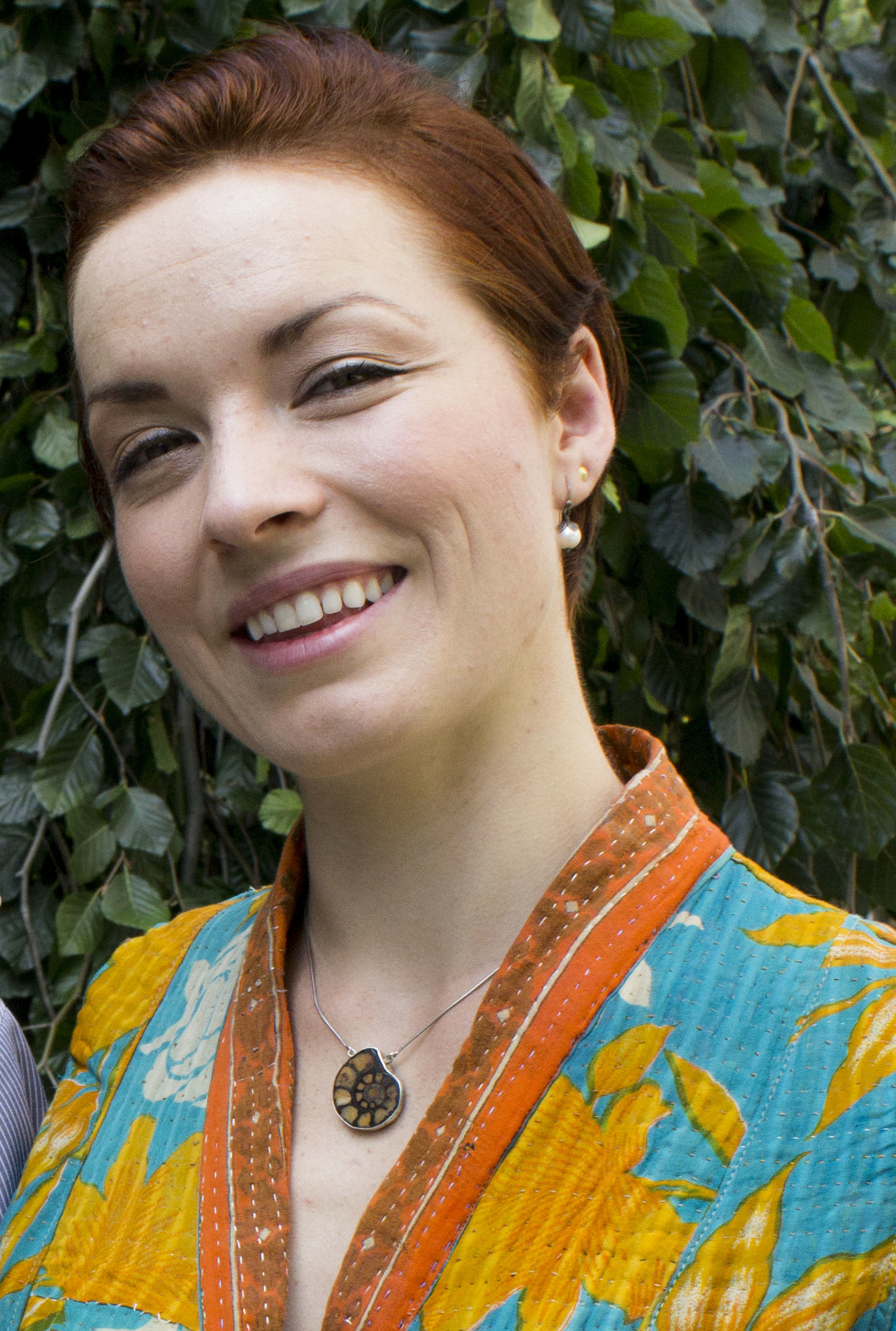 Is a New York-based documentary cinematographer and educator. She received her BFA in Film & Television from Tisch School of the Arts, NYU in 2011 and her MA in Art, Education, & Community Practice from Steinhardt, NYU in 2016. She has worked on a variety of documentary films around the world, including shooting the exclusive interview with Gloria Steinem in the feature documentary Equal Means Equal. Since 2015 she has taught Camera 1: Practices and Principles of Cinematography at TSOA, NYU. Houle is currently working on a long term project archiving activists in the Lower East Side.