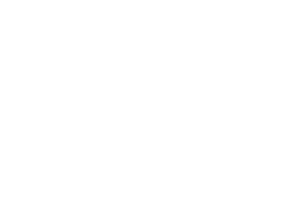 Spend the Summer Shooting in Tuscany

Gordon Arkenberg works as a cinematographer and teacher.
His cinematography work ranges from the lyrical documentary The Meaning of Tea to the psychedelic thriller I Can See You.
He is always working on the cusp of art and technology such as building the 3D camera rig he used to shoot The Viewer, which won Best Short at the first International 3D Film Festival.
Since 2010 he has taught the popular Science of Cinematography class at Tisch School of the Arts, NYU. When not occupied with the complexities of camera technology he likes to think a great deal about thinking.