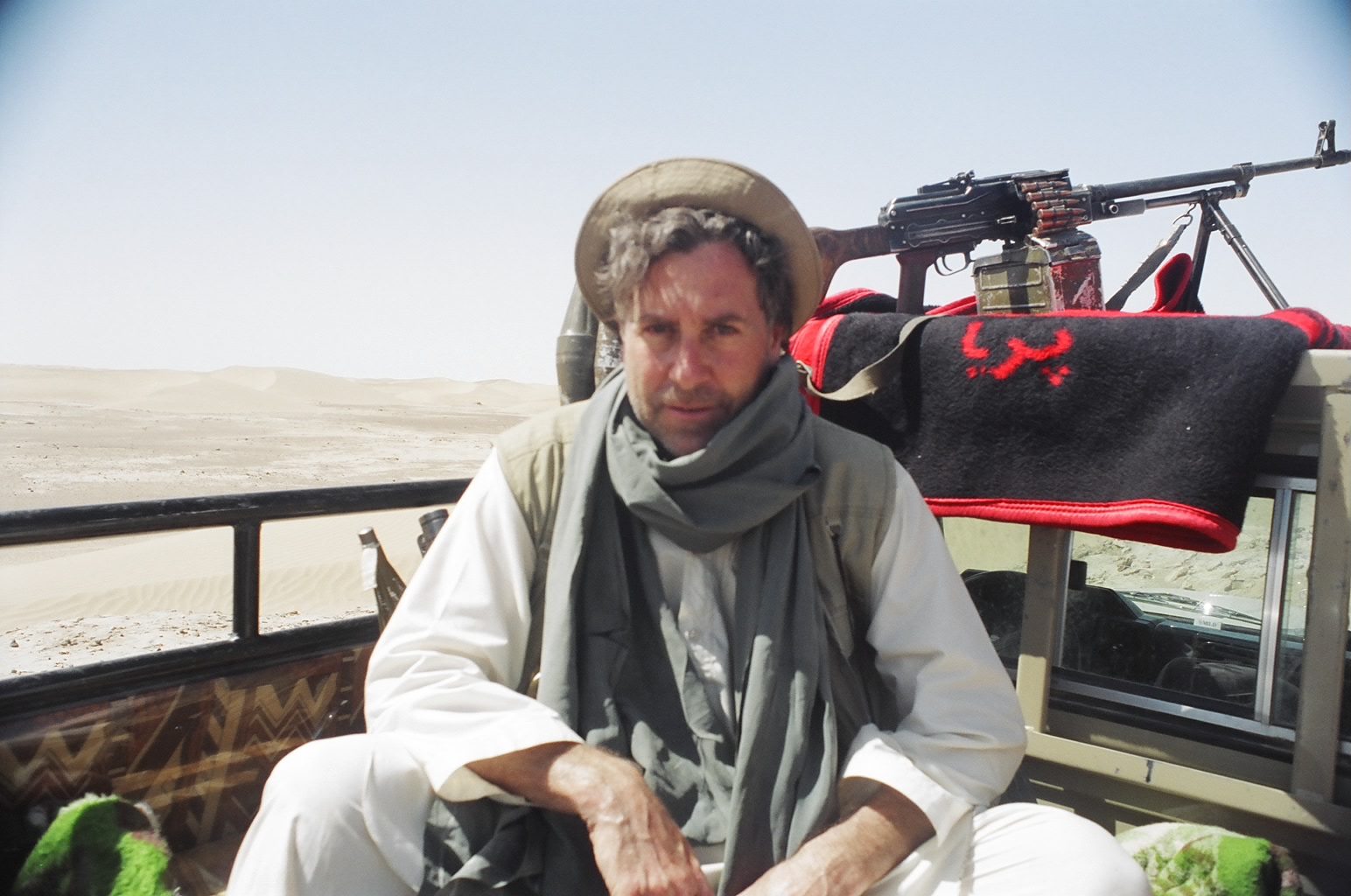 Murphy founded Alto Studio in 2015 has a way to enable students to create images within a completely different context.
As a cinematographer Murphy as work extensively on documentary projects for the Discovery Channel, A + E, the History Channel, BBC, RAI, TVNZ, NatGeo and PBS.
Murphy as a Location Sound Mixer has extensive experience in all forms of creative film making beginning with Merce Cunningham’s Coast Zones to many documentaries on art and architecture for the Blackwood brothers, on to news magazines, 60 Minutes, 20/20, 48 Hours, American Masters, Frontline, as well as 13 seasons of Project Runway.
In 2016 Murphy authored Production Sound Mixing for Bloomsbury’s CineTech series of Guides for the Film Crafts.
Murphy is co-founder of the FIxer’s Collective, a NYC based re-use and repair organization promoting alternatives to the prevailing attitude of a disposal society.