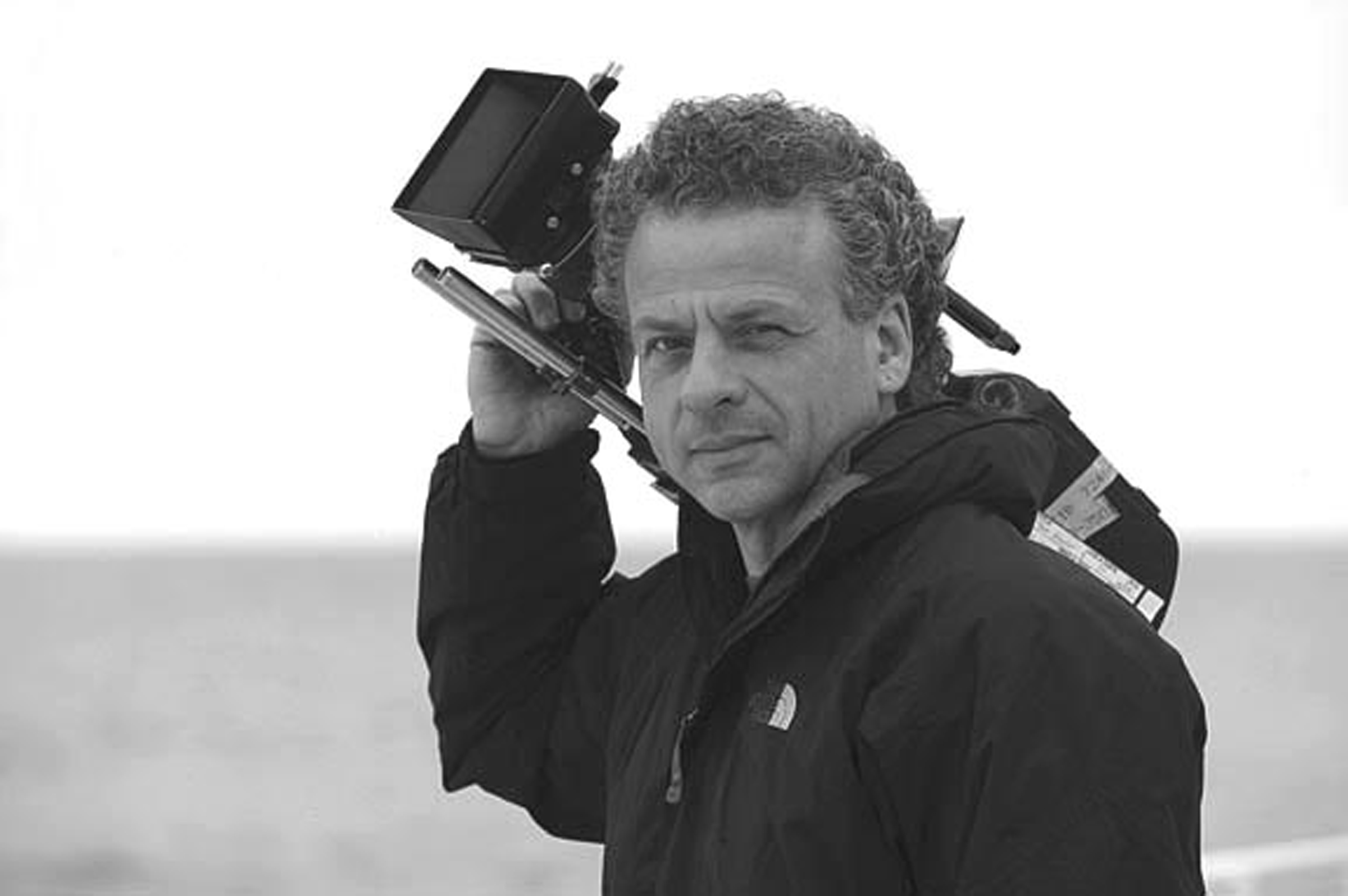 Is a seven time EMMY award and recent Peabody winner who has been making distinctive films and documentaries for more than twenty years.  After six years as Producer and Senior Producer of the long running National Geographic Television weekly series Explorer, Peter left to form Partisan Pictures in New York City.  John Murphy, founder of Alto Studio Tuscany, and Peter have worked together on three documentaries about the US President’s Aircraft: Two films about Air Force One, as well as a documentary about Marine One, the presidential helicopter.

back to visiting artist